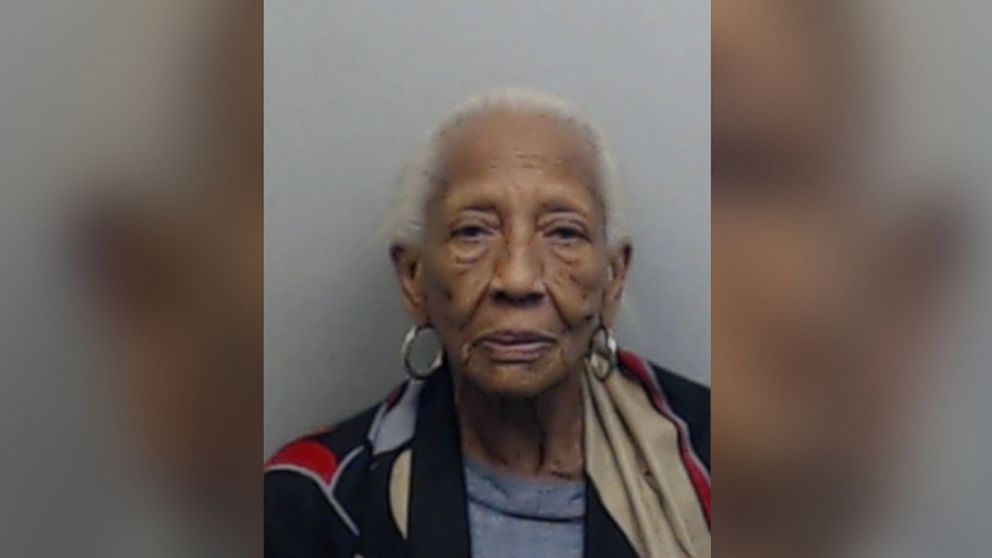 The woman stole a pair of Christian Dior earrings.

?? – An international jewelry thief was released from an Atlanta jail yesterday after being charged with stealing a pair of earrings from Saks Fifth Avenue.

Doris Payne, 85, was arrested at 4:30 p.m. on Oct. 23 at the Phipps Plaza shopping mall in Atlanta’s Buckhead neighborhood, according to police reports. She was released from Fulton County Jail on $ 2,500 bail.

Quintin Alvarez, deputy director of asset protection for the department store, reported to Atlanta police that he saw Payne on surveillance tape taking the earrings from the Christian Dior store, slipping them into his pocket and leaving the store.

According to the police report, Payne was apprehended inside Phipps Plaza and the jewelry was recovered from her pocket. Payne was formally charged with theft and taken to Fulton County Jail for treatment. The earrings were valued at $ 650.

It wasn’t Payne’s first shoplifting attempt. Payne, who grew up in West Virginia, has been selling high-end jewelry for decades, according to the Associated Press.

Payne even starred in the 2013 documentary “The Life and Crimes of Doris Payne,” which details how she stole $ 2 million in bling “from Monte Carlo to Japan,” according to the film’s website. His attorney Shawn McCullers told ABC News that Payne’s notoriety was “irrelevant” in the case.

“For those with an automatic guess, everyone is entitled to their day in court,” McCullers said. “His past shouldn’t dictate his present.”

As Payne awaits his arraignment, McCullers has said Payne’s health is his top priority.

“She appeared in court for the first time but we asked that she be taken immediately to hospital or placed in a medical ward,” he said.

McCullers declined to comment on Payne’s health, but noted that she remained in a medical department over the weekend.